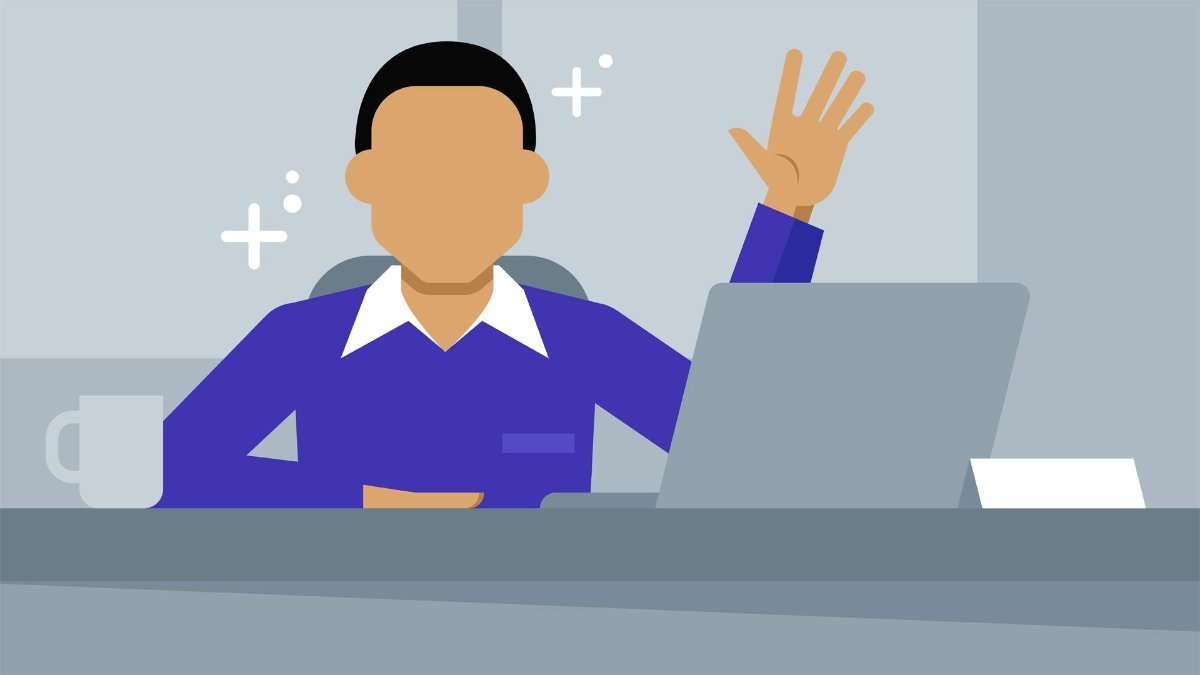 Posted in management by Christopher R. Wirz on Fri Mar 11 2016

Note: For this post, assume you are a new leader.

Creating rapport and establishing authority are not competing goals when authority is asserted in a productive way. Authority is the legitimate right to influence and make decisions. Managers typically have the authority to assign work, hire employees and allocate resources. Authority should not be an "easy button" to solve problems - this is not sustainable and effective in the long-term.

Effective authority needs to start small. When it comes to changes and improvements, start from small targets and move to larger targets. This approach is effective because smaller targets are easier to measure. As these smaller changes are implemented, with their success measured, leaders gain authority to affect larger targets.

Another strategy to gain authority is to involve key employees. A key employee can be a champion of the desired change or a detractor that needs to become a supporter. Predicting who will be a challenge requires the leader to seek their input ahead of time (makes their ideas feel considered) as a method to avoid future conflict. Consider putting them on the initial team that identifies the issue you hope to change.

Leaders can improve effectiveness of authority is to give employees autonomy the more they respect your authority. Autonomy refers to the space employees need to do their jobs without micromanaging every detail. It shows that the leader trusts them - allowing them to reciprocate. Stay out of the way and let them do their job. When they know you believe in them, they believe in you more. This means they will listen/comply when you assert authority.

Authority is your right to act, but it should be selectively used. Make sure authority actually supports team performance.