Filter and Sort in javaScript 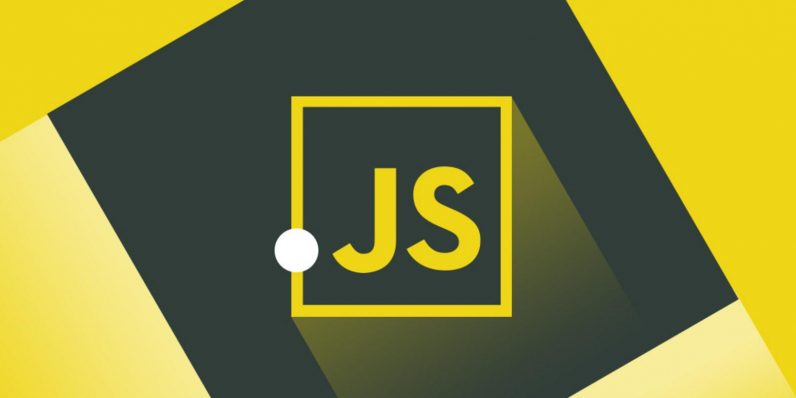 Posted in software by Christopher R. Wirz on Fri Aug 03 2012

With the introduction of IE9 over a year ago (March 2011 to be exact), javascript now supports both filter and sort. These operations can be performed on arrays to quickly manipulate a collection.

Note: Filter and sort can only be applied to arrays, not objects. Sort is mutating, filter is not.

Filter removes values. In its predicate function (which is passed into the argument of filter) you specify which values to keep. Filter returns a filtered array, but does not modify the original array.

Sort returns and modifies the array.

A basic implementation is as follows:

In this example, filter is performed before sort. This is the standard since filter has no knowledge of order. Also, the smaller the number of elements, the faster the sort will be performed.